Get a Restraining Order in Riverside, Temecula, or Anaheim

Domestic violence is a difficult situation to navigate, especially when a divorce case is in the picture. The Law Offices of H. William Edgar have extensive experience handling domestic violence cases.

With offices in Temecula, Riverside, Palm Desert, and Anaheim we have helped individuals throughout Southern California protect their rights and best interests in domestic violence matters. Our caring domestic violence lawyers can help you through this trying time. We tailor every case to the individual we are representing, ensuring we know our clients and their unique circumstances.

Free case evaluations available! Contact us online or call (888) 251-9618 to learn more about how we can help you through this difficult time. 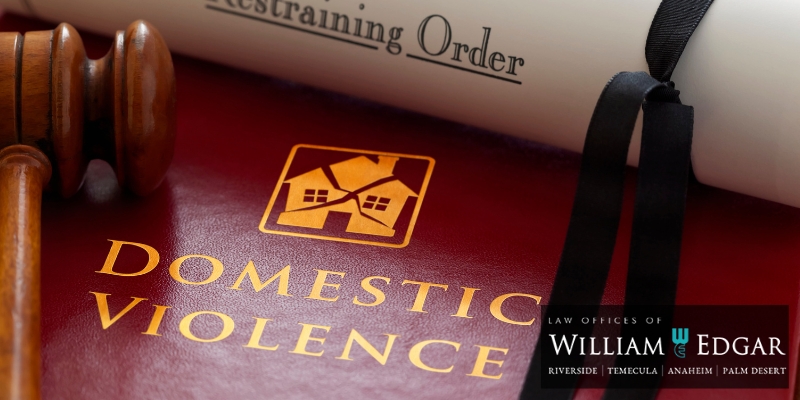 What Does a Restraining Order Do?

A stay-away order may require the individual to stay a certain distance from:

These orders are put in place to protect another person from harm and can ensure your safety and peace of mind as you work through other legal matters, such as a divorce. Protect your loved ones with our help!

These restraining orders dictate the amount of time a person is under restraint:

If you need to file a permanent restraining order, it is advisable to enlist our help. An omission of documents or evidence could result in your application to be dismissed or an unfavorable outcome. To ensure that all your bases are covered, get help from a practiced family lawyer in Southern California. 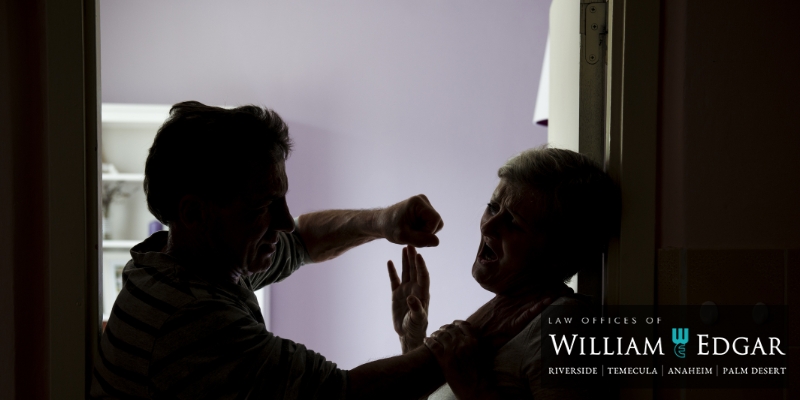 What Is Considered Domestic Violence?

Domestic violence refers to any behavior used by one individual in a domestic relationship to harm or dominate the other person.

Domestic abuse can include:

It is important to note that domestic violence doesn’t only apply to married couples or romantic partners—it can apply to anyone who lives in your home with you or shares a close relationship with you.

Domestic violence can be committed by:

How Often Does Domestic Violence Happen?

Domestic violence may affect the following in the divorce case:

The law is generally favorable to victims of domestic violence in divorce cases; however, you need the skill of a practiced domestic violence lawyer to ensure you and your family are well-taken care of and your rights are protected.

Stalking is a major issue one may find themselves in after leaving an unhealthy relationship. Typically, the stalker is obsessed with the victim and cannot come to terms with the rejection he/she feels when the partner leaves. This results in obsessive behavior aimed at taking revenge on the victim in the form of making repeated phone calls, sending letters or gifts, watching or following the victim while at home or in public places, or destroying their property.

A dangerous attribute of stalking is that it almost always escalates. What starts out as something non-physical, like telephone calls, can quickly develop into physical actions or even violence.

The National Council on Stalking states that a stalker should be considered dangerous:

The Law Offices of H. William Edgar focuses all its resources and efforts exclusively on family law. We have earned high ratings from our clients, as well as a 10.0 “Superb” rating on Avvo due to our effective legal representation. Our Southern California domestic violence attorneys have years of experience in navigating cases just like yours.

Why Trust Our Firm With Your Case?