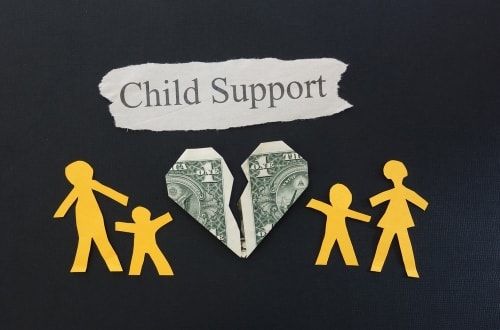 This is one of the areas where § 4050 et seq. expressly recognizes the need for trial court discretion in fixing child support. Except for the express condition that reliance on earning capacity be consistent with the child’s best interests, but subject to affirmative findings on current ability and opportunity to earn (“Regnery test,”), the statutory scheme in no way limits the circumstances under which the earning capacity standard may be used “in lieu of” actual income or otherwise restricts the court’s discretion in the manner in which it may consider earning capacity. A “bad faith” finding is not a prerequisite. [Moss v. Super.Ct. (Ortiz) (1998) 17 C4th 396, 424; see Marriage of Sorge (2012) 202 CA4th 626, 643, 134 CR3d 751, 761, fn. 6—when parent’s actual income does not adequately reflect his or her earning capacity and station in life, court may impute income consistent with parent’s earning ability that better serves child’s best interests. Marriage of Bardzik (2008) (tracing historical development of imputed income/earning capacity doctrine in child support calculation and collecting cases) is the case the court will look to regarding imputation of income. It is the other parent’s burden to prove the ability to earn. This is a very important issue and can have a huge impact on your child support case. Often we will have to employ a vocational expert to prove the factors and meet the burden of imputation of income or imputed income.

It might be appropriate to impute earnings to a parent who has suffered a significant drop in income after relocating to a part of the country with lower wages and a lower cost of living. One case raised this issue for the trial court’s consideration on remand. [See Wilson v. Shea (2001) 87 CA4th 887, 892, 104 CR2d 880, 883—Father could argue on remand that $55,000/yr. income should be imputed to Mother based on her former salary in Calif. even though she was now earning only $34,000/yr. in South Carolina]

If the other parent has moved to another state and now makes less money, this is an issue that the court should consider in the calculation of child support.

If you have an issue with imputed income, contact our office for a free initial consultation. We have offices located in Riverside, Temecula, Anaheim, and Palm Desert.